Shilpa Shetty promotes new film Life In A Metro, Sydney, Australia - 3rd May 2007 - Pics Paul Lovelace.Shilpa Shetty will be in Australia and available for publicity in Sydney on Thursday 3 May and Melbourne on Friday 4 May before travelling to Dubai, India and the UK on a promotional tour. . Star of more than 50 films, Shilpa Shetty is a three-time Filmfare Award-nominated actress, model, AIDS campaigner and PETA supporter. Shilpa appeared on the cover of the first OK! Magazine to be sold in India and has since appeared on the cover of the UK version. Last year Shilpa became the first non-Briton to win Celebrity Big Brother. . .[Total 25 pictures].[Non Exclusive] 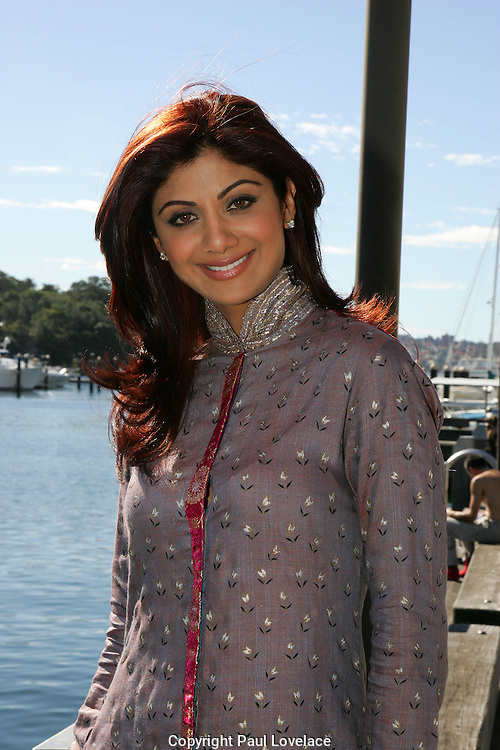